John King’s story and the inspiration for the charity by Laura King, Chair, Board of Trustees

John King was a much-loved chef with an international reputation, and my beloved husband.

Described by The Caterer Magazine as, “one of the hospitality industry’s most highly respected chefs”, John’s 40 years in the kitchen included spells at The Dorchester, The Connaught, The Ritz Club, Le Caprice, Les Ambassadeurs, Crockfords and the Mandarin Oriental Hotel in Manila.

John won many accolades during his illustrious career including the Gold Medal for Best Regional Team in the World for the Ritz Club at the 1988 Culinary Olympics. He was also an active member of the Royal Academy of Culinary Arts.

As well as cooking, John loved nothing more than inspiring and teaching the next generation of chefs. He was a part-time lecturer at Westminster College, where his own career started. Gary Hunter, Vice Principal for Hospitality and Adult Learning at the college said of John, “He was a remarkable chef and one of life’s true gentlemen. He was everything a professional chef should aspire to be.”

In 2015, we received the devastating news that John had been diagnosed with a glioblastoma brain tumour, a condition from which he sadly passed away on 22 November 2016 after an incredibly brave and dignified fight against his illness.

Everyone loved John. Everywhere we went people knew him. John was delighted when we managed to arrange a picture of him with many of the students he had taught. We were all so proud of him.

During John’s treatment we discovered the gardens for neurological patients outside McKissock Ward at Atkinson Morley Wing, part of St. George’s Hospital Trust, Tooting, London. The roof garden is a hidden oasis of green on the second floor of the Atkinson Morley Wing, adjacent to the McKissock Neurosurgery Ward. The gardens were commissioned by the famous brain surgeon, Henry Marsh CBE, to help with patient recovery, however following Henry’s retirement in 2015 the gardens were in serious need of some TLC.

With the agreement of the hospital, John and I adopted the garden and with a team of friends started to bring it back to life. Helping us with the revival of the garden was RHS Gold Medal winning Garden Designer Tony Woods, and landscape company ‘Garden Club London Ltd’. Everyone was so passionate about improving and developing the roof garden that John and I decided to launch a charity to raise funds for ongoing improvements and maintenance of the garden. In addition to this, we passionately wanted to support the amazing work at the Atkinson Morley Wing in the treatment of brain tumours.

And so the John King Brain Tumour Foundation was conceived and a group of enthusiastic volunteer trustees recruited. From money raised after John’s funeral, and with the amazing support of Tony Woods of Garden Club London, the garden is being upgraded and maintained as a wonderful haven for patients.

Our first major project in 2018 was to raise £150,000 for a state-of-the-art neurological microscope which enables surgeons to remove more of a brain tumour, potentially prolonging a patient’s life. The Microscope is not available through NHS funding. From funds raised from the Great Wall of China Trek, the half marathon, our inaugural golf day and our flagship Gala Dinner at Claridge’s, we are delighted to now be in the process of purchasing the microscope for St.George’s hospital, an achievement we are very proud of.

Ultimately, we want to support research into this fatal cancer which receives only 0.5% of all government cancer research funding, and has an average life expectancy of just 15 months. Sadly, many more people are being diagnosed with malignant brain tumours. Brain tumours kill more under 40’s than any other cancer.

The foundation received Registered Charity status on 18 March 2017. All monies raised will be spent wisely and managed by our Board of Trustees, a wonderful group of people you can find out more about below.

Apart from John’s 4 beautiful children, this will be his lasting legacy. 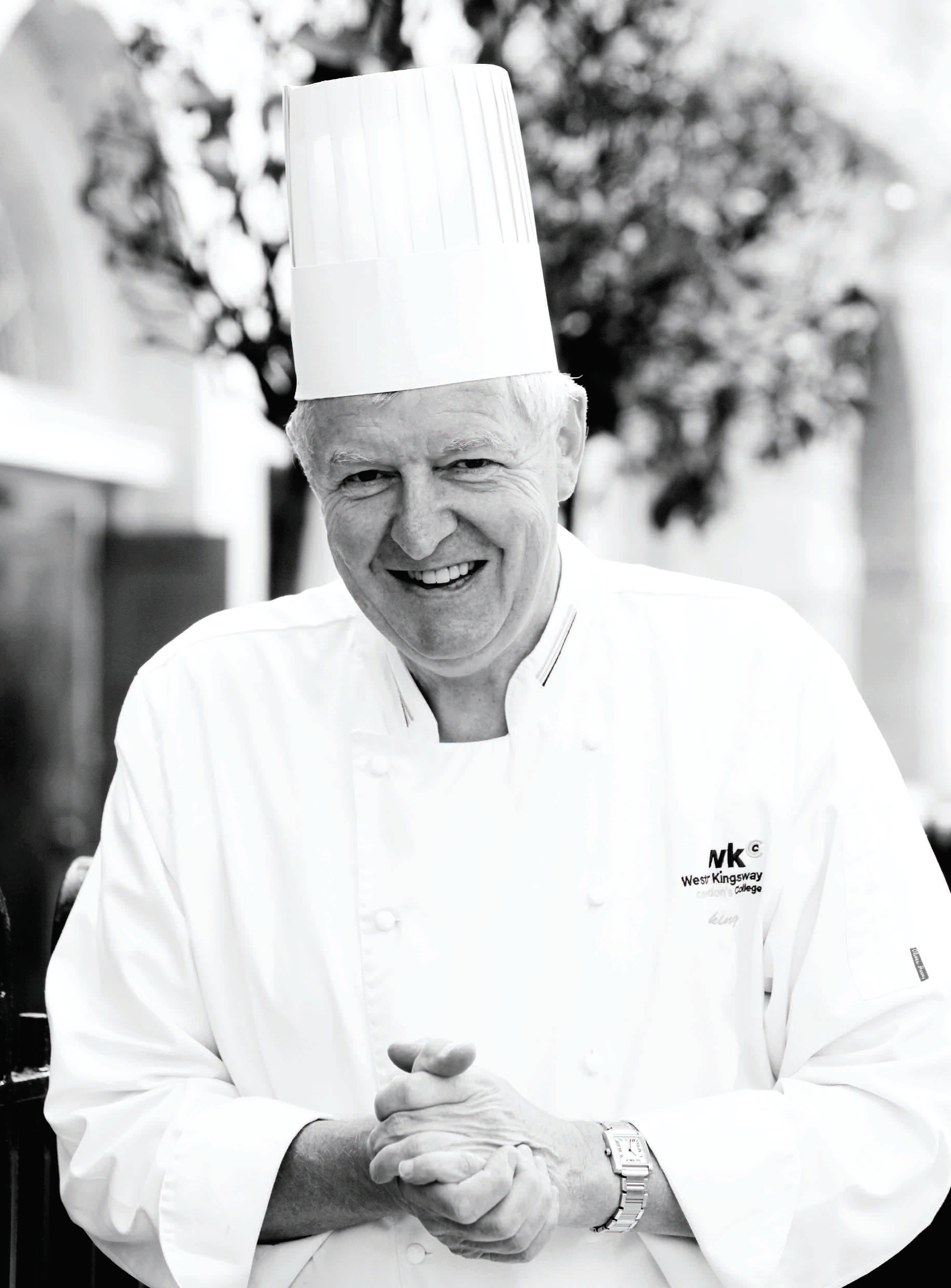 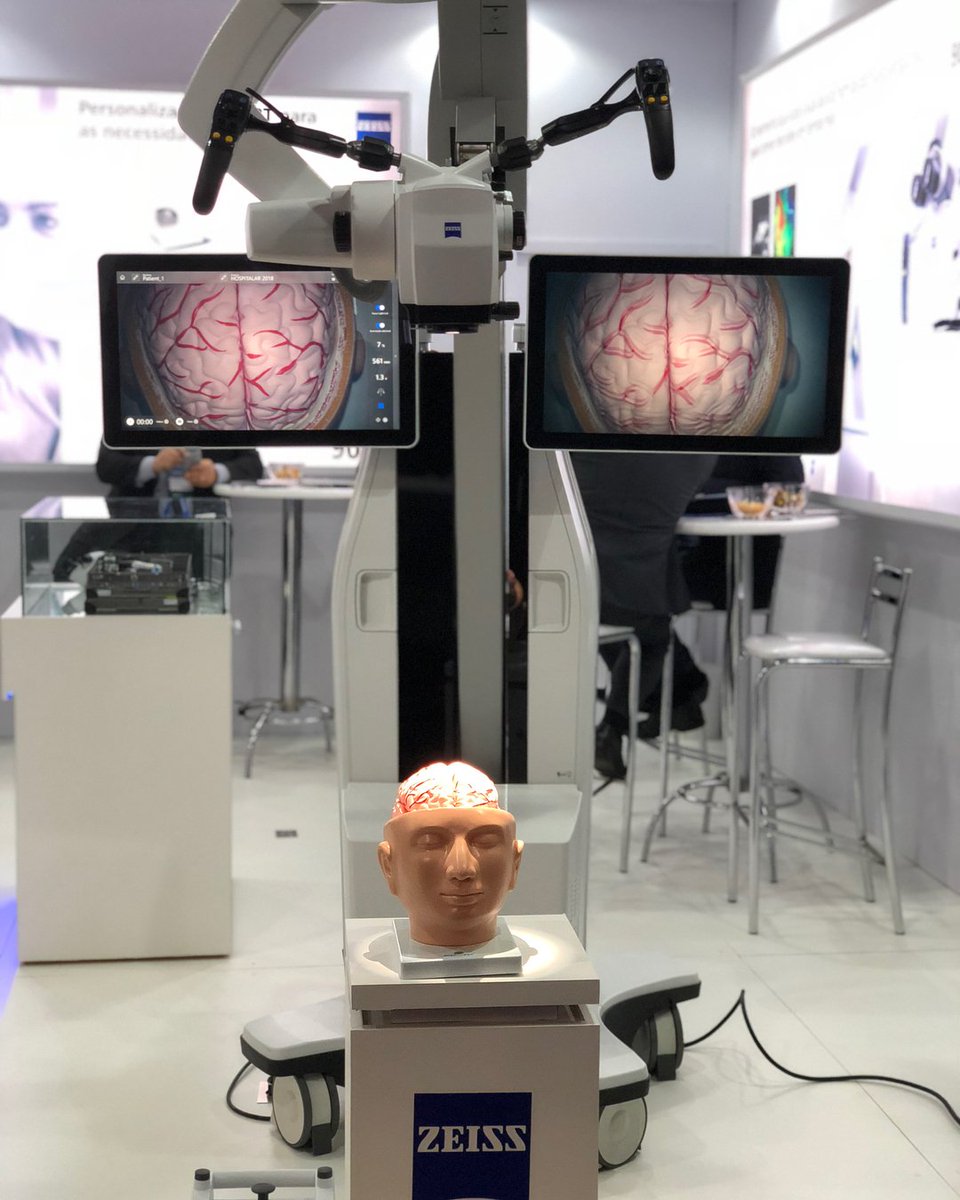 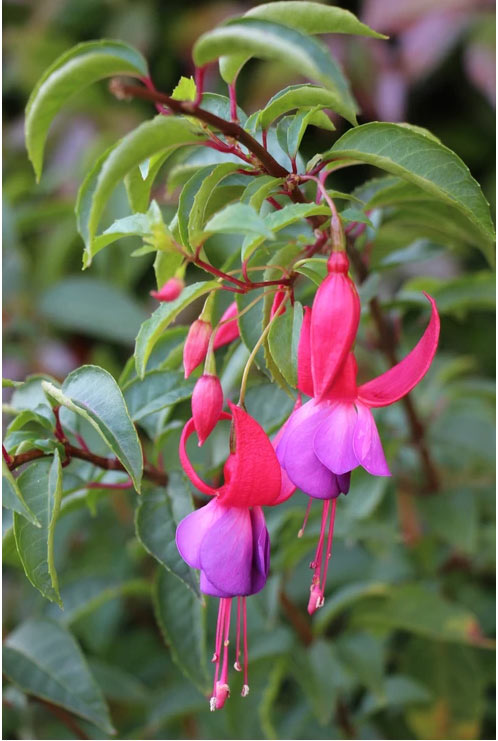